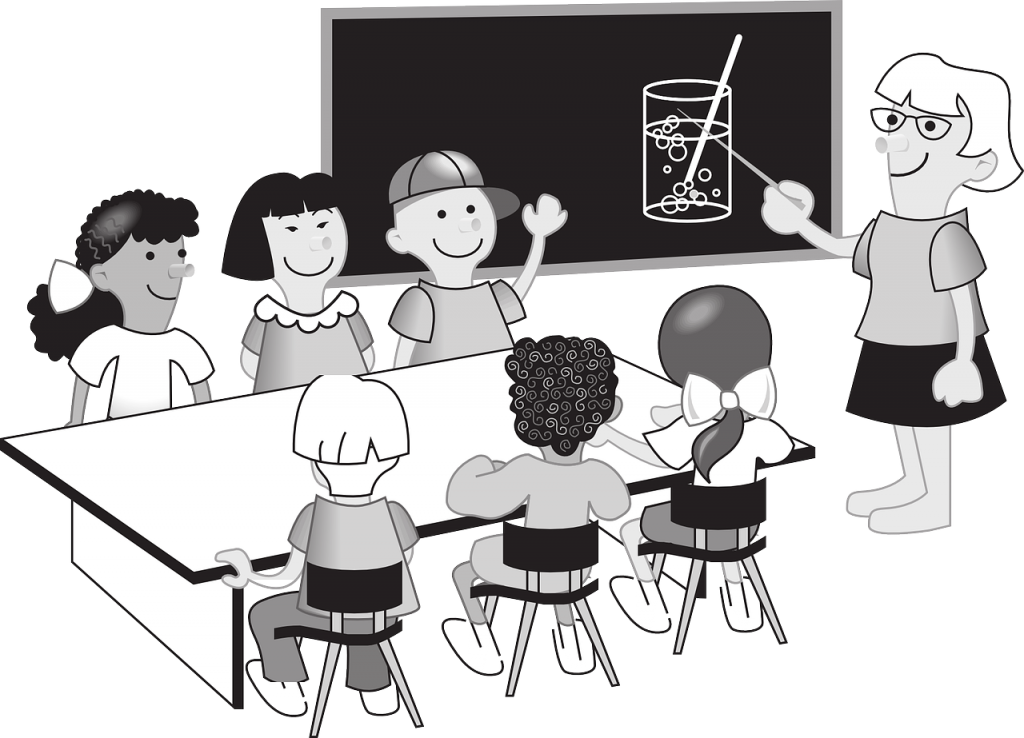 Unemployment rates are still pretty high these days. Couple that with ever increasing college costs and wages that stay the same, and it’s easy to see why so many Americans are finding it difficult to put money away for retirement. While individual circumstances are the reason for many workers’ troubles, public school teachers are suffering due to poor policies regarding their retirement funds.

Teachers are the largest group of American workers that have at least a bachelor’s degree. There are more than 3 million of them, total, and yet their future financial security is being largely ignored. In one study that used pension-plan assumptions for every state in the nation plus Washington DC, it was estimated that over 50% of all teachers in the median state wouldn’t qualify for a minimal pension. The fact is that less than one in five teachers work until they reach their plans’ ‘normal retirement age’. The structure of their pension plans’ policy makes it so that the teachers that don’t work until this point wind up with an extremely unsubstantial amount of retirement savings.

This stands out in stark contrast with the widespread belief that teacher pensions are more substantial than retirement benefits in the private sector. Truthfully, some teachers do wind up ‘big winners’ in retirement. However, many more wind up losing out. Why isn’t their future important, when they are the ones that are shaping and molding the minds of the future leaders of our nation every day? Once more, it’s because of improper policy.

Let’s use Maryland as an example. If an individual teaches until the ‘normal retirement age’ of their plan, they will receive a pension that totals almost $40,000 a year. That’s about $3,297 a month, which makes for a fairly comfortable lifestyle. They even receive adjustments to account for changes the cost of living. That sounds pretty good before it is followed by the statistic that only about one fourth of Maryland’s teachers work a long enough career to earn those benefits.

In fact, Maryland’s estimates show that over half of all teachers in the state leave with no pension benefits at all. Those teachers face rather substantial savings penalties, and it is these penalties that make teachers’ public sector retirement benefits worse than the benefits offered in the private sector. Federal law states that employees in the private sector should be allowed to retain at least part of their employer’s contributions to their retirement fund after they’ve been employed for three years. They must be eligible to keep all of their employer’s contributions after six years.

This is not the case for teachers. In Michigan, New York, Illinois, Maryland, and 13 other states, teachers cannot claim their employer’s contributions until they’ve been employed for 10 years. This almost guarantees that teachers will only enjoy a minimum pension once they retire. Big benefits go to teachers to serve for 30 plus years, but that’s simply no longer a common practice in today’s society.

It’s time to stop shortchanging those who serve in such an important way and start coming up with solutions. 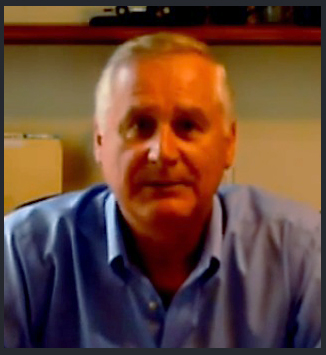 Rick Pendykoski is the owner of Self Directed Retirement Plans LLC, a retirement planning firm based in Goodyear, AZ. He brings over 30 years of diverse experience as a financial advisor. Rick takes great pride in giving honest and very experienced advice. Rick can readily converse with business owners and people looking to take control of their retirement accounts. He helps in expanding investment and retirement planning to the non-traditional avenues, which are often not thought of...
Read More...

Call Rick at 866-639-0066, if you need help with planning your retirement, or if you want to learn about rollover IRA or other investment opportunities. Alternatively you could send him a good old fashioned email at rick[at]sdretirementplans[dot]com.

Video Of The Week